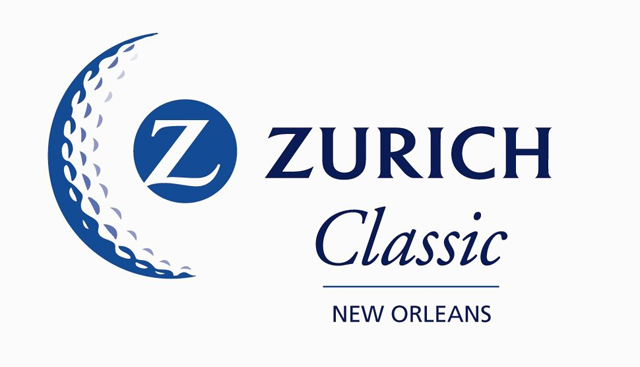 It could be called the PGA Tour’s version of the member-guest. The Zurich Classic of New Orleans came up with the idea of changing the format of their tournament to attract more of the top players and boost fan interest. And it seems to have worked though of course we will know better come Sunday.

The top 80 eligible players committing to play picked a partner for foursomes play on Thursday and Saturday and four-ball on Friday and Sunday.

At courses especially here in the United States, foursomes is probably better known as alternate shot and four-ball as the more common name best-ball. In most everyone’s opinion an exciting and refreshing change from the usual 72-hole medal-play events week after week.

Though world number one Dustin Johnson is still recovering from a fall just before the Masters’ some really interesting partnerships were put together and talk about “Dream Teams.” How about Jason Day/Rickie Fowler, Bubba Watson/J.B. Holmes, Jimmy Walker/Sean O’Hair, Justin Rose/Henrik Stenson, Jason Duffner/Patton Kizzire or Jordan Spieth/Ryan Palmer?

Should be a lot of fun to watch.

Each partner chosen must have PGA Tour status or receive a sponsor’s exemption and after play on Friday there will be a cut to the low 35 teams and ties. The playoff, should one be needed after 72 holes, will be sudden-death in a four-ball format.

The Zurich Classic is the first team event on Tour since the 1981 Walt Disney World National Team Championship won by Vance Heafner and Mike Holland played over three of the courses at Walt Disney World.

The Zurich Classic of New Orleans will award FedExCup points and official money plus the winning team will each receive credit as an official victory, a two year Tour exemption and be eligible for the elite Invitational fields, including the Tournament of Champions and THE PLAYERS Championship.