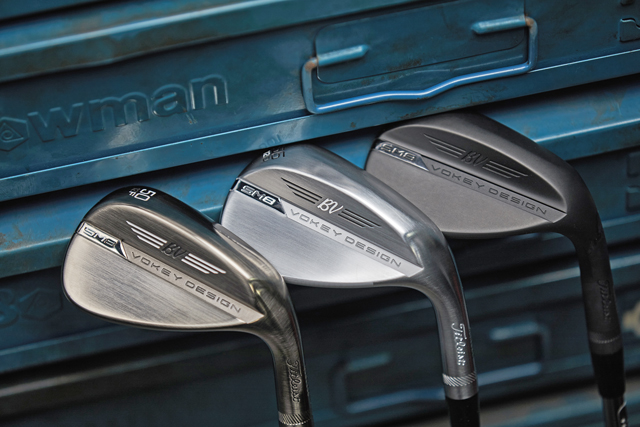 WYNTK:
The SM (Spin Milled grooves) series of wedges from Bob Vokey refines the progressive CG to a forward position in front of the face so that on the downswing the club seems to want to square at impact.

The CG varies with the impact position (lower in the low lofts, higher in the high lofts) to produce more control of trajectory and distance and in the SM8 it is moved forward with the same relative vertical location. This was done by making the hosel longer and added a counterbalance tungsten weight low in the toe so the high and forward CG increased MOI up to a +7% increase in the higher loft heads.

“The first time I had guys hit SM8 was on the range at Riviera,” Vokey said. “I always listen to the sound they’re making at impact, and it was phenomenal. ‘Solid but soft’ was how they described it. They loved it. That means they’re getting the proper feedback that you need to execute every type of wedge shot, whether you’re in the fairway, in a bunker or around the green. They also talked a lot about the flight. It’s in a better window, it’s more consistent, and they have more control of it. Overall, guys just kept telling me how easy it was to hit every type of shot they wanted to hit. They just felt like they were getting more of out of the wedge – and that’s because Kevin and his team were able to push that CG forward out in front of the face, to a place we never would have imagined 20 years ago.”

Since introduction to Titleist staff members in Nov. SM8 has become the most played wedge on the PGA Tour. 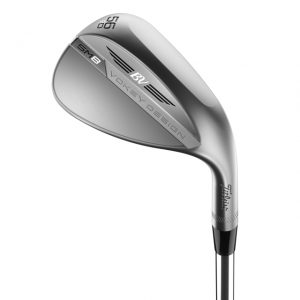