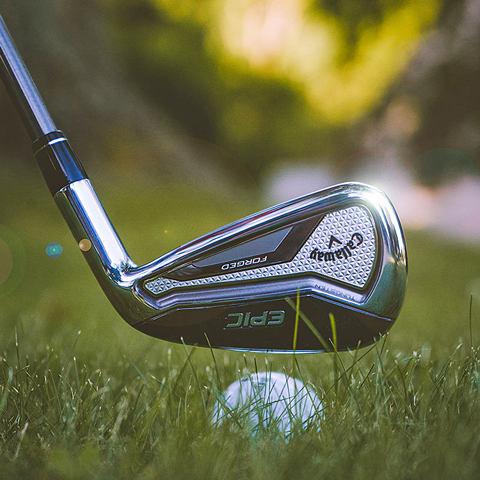 The original Callaway Golf Epic irons released in the spring of 2017 had something of a “concept car” approach with several features that were at the forefront of iron technology. The cast heads had a tungsten weight positioned low towards the sole, the hosel was hollow and they gained the reputation of hitting the ball a long way. Less favorable feedback however was especially the short irons weren’t consistent distance-wise as they needed be. END_OF_DOCUMENT_TOKEN_TO_BE_REPLACED